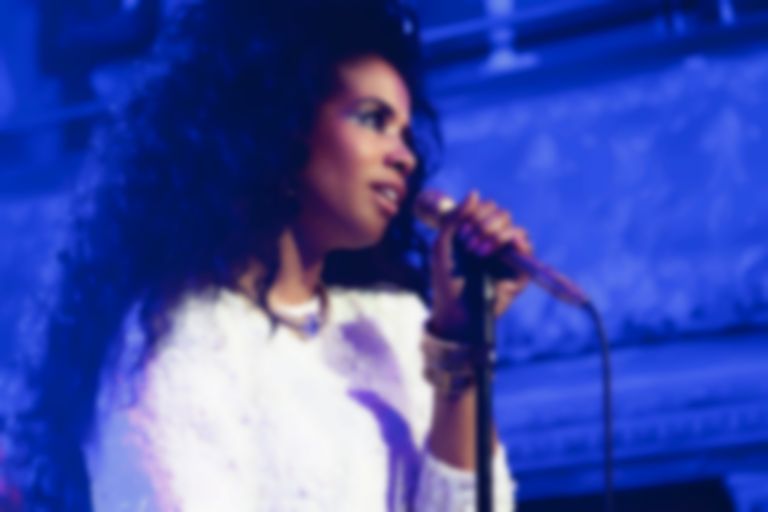 Kelis has revealed that she made no money from her first two albums because of producers The Neptunes.

In a new interview with The Guardian, Kelis has spoken about her falling out with Pharrell and Chad Hugo, aka The Neptunes.

Speaking to The Guardian, Kelis explains "I was told we were going to split the whole thing 33/33/33, which we didn’t do." She adds that she was "blatantly lied to and tricked" by "the Neptunes and their management and their lawyers and all that stuff".

Kelis says she didn't notice the missing money because she was making money from being on tour at the time. Discussing their explanation for not paying her, Kelis says, "Their argument is: 'Well, you signed it.' I’m like: 'Yeah, I signed what I was told, and I was too young and too stupid to double-check it'."

She goes on to reveal that she has seen Pharrell since then, and it was pretty awkward, "He did that thing to me that he’s notorious for, which is making a nod from the stage [to someone in the audience], so it seems like there’s mutual respect, when in reality … I’m like, OK, I’m not going to yell back: 'You stole all my publishing!' So you end up nodding back and everyone thinks everything’s great. Like, whatever."

Read the full interview with Kelis on theguardian.com.