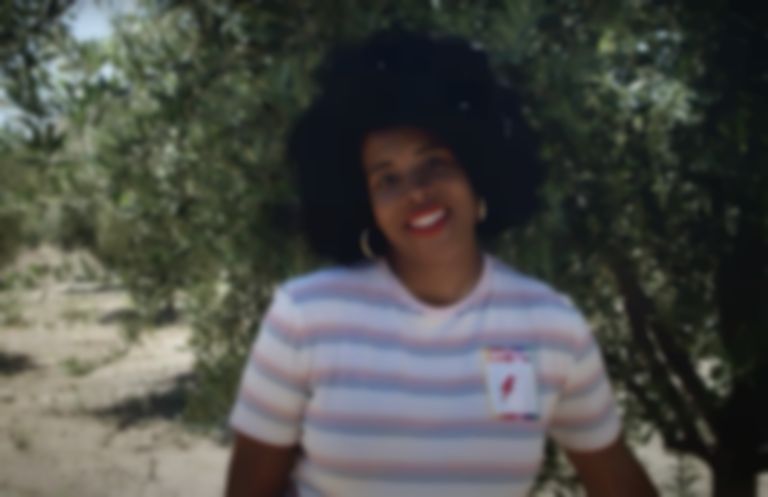 Kelis has shared a teaser for her new single "Midnight Snacks" that's landing this Friday (8 October).

Aside from being credited on Ashnikko's "Deal With It" song in January after the artist sampled Kelis' 1999 classic "Caught Out There", Kelis hasn't released new material since 2014's Food album, but later this week the songwriter, chef, designer and entrepreneur is returning with a new single titled "Midnight Snacks".

Kelis originally teased the single last month with the artwork, but yesterday (5 October) she shared a 15-second snippet of the song and confirmed the release date.

This has been a long time coming... Midnight Snacks is dropping this Friday!! Pre-save: https://t.co/o0lsjzzRi9 pic.twitter.com/isEOqkiJ8H

Although she hasn't released new music in over seven years, Kelis has been busy with her farm in California, co-hosting a Netflix cooking show called Cooked With Cannabis and releasing her own cookbook.

Kelis' "Midnight Snacks" single will be unveiled on Friday (8 October).