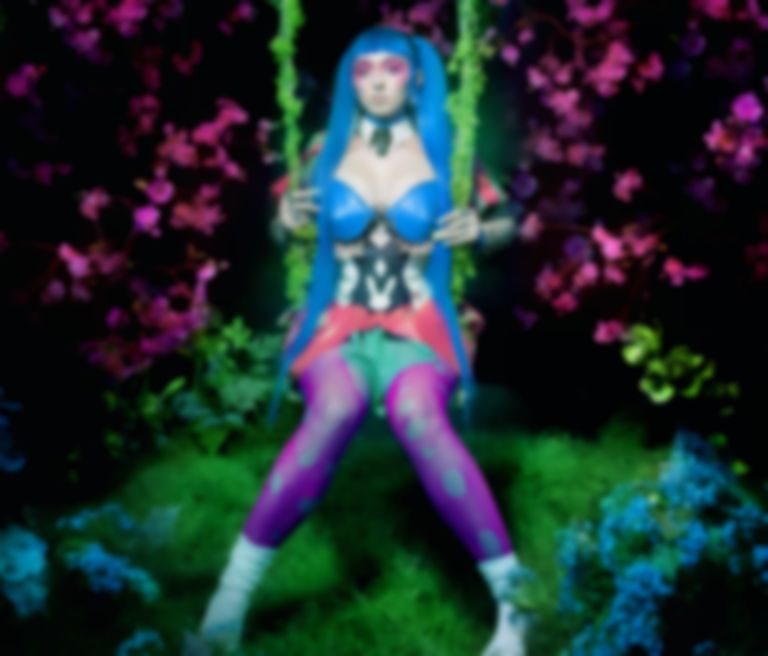 Ashnikko has released "Deal With It" from her upcoming DEMIDEVIL mixtape, which sees her flip an iconic Kelis sample.

After bringing forward the release date of her DEMIDEVIL mixtape to this Friday (15 January) due to fans receiving physical copies early, Ashnikko has released "Deal With It" as a final taster of the tape before its release.

"Deal With It" follows previous singles "Daisy" and Grimes collaboration "Cry", and sees Ashnikko sample Kelis' 1999 classic "Caught Out There". The track is accompanied by a Charlotte Rutherford-directed video.

Ashnikko says of the track, "My tentacle break-up fantasy brought to life. And having a sample of Kelis' "Caught Out There" is an actual dream come true. My childhood musical hero."

"Deal With It" is out now. Ashnikko's DEMIDEVIL mixtape will now arrive on Friday (15 January), and is available to pre-order now.