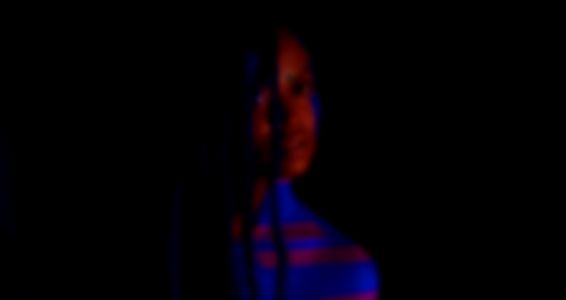 ​Kelela has announced a small European and North American tour for this winter, which will see her play London’s Corsica Studios.

​The announcement comes off the back off her recent collaboration with American rapper and producer Le1F, which you can hear below.

Support for the London date will be provided by Lewisham MC Novelist.