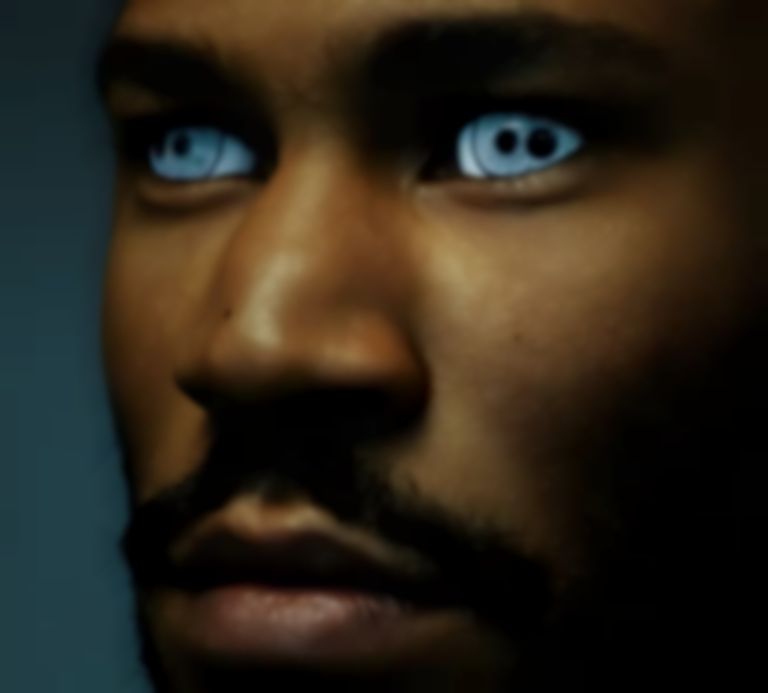 Kaytranada has confirmed his BUBBA album is dropping this week, as well as sharing new Kali Uchis collaboration "10%".

Today (9 December), the Canadian DJ and producer has confirmed that his new album will be dropping this Friday (13 December).

Alongside the album news, Kaytranada has shared his new track "10%" featuring Kali Uchis.

BUBBA will be his first album since 2016's 99.9%, and will feature collaborations with Pharrell, Tinashe, VanJess, Estelle, SiR, Masego, and many others.

"10%" with Kali Uchis is out now. Kaytranada's BUBBA album lands Friday (13 December), and is available to pre-order now.