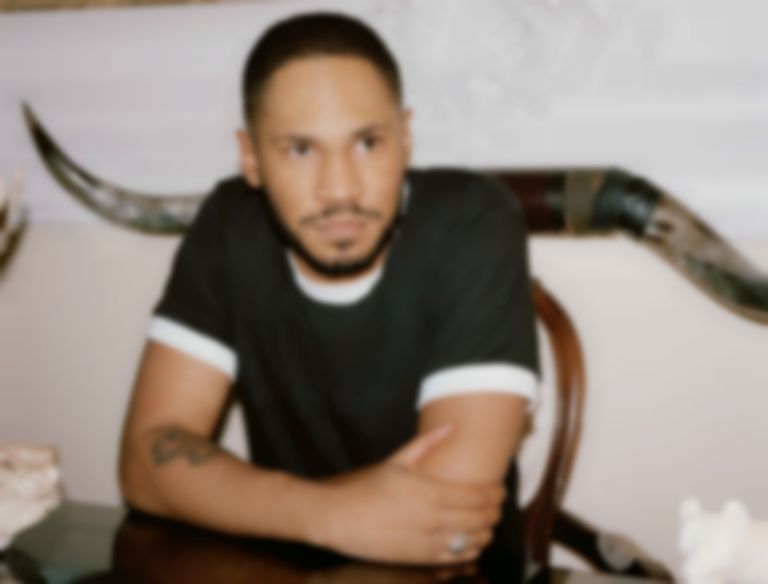 Last month, Kaytranada revealed on Twitter that his next album is "finito".

According to a Reddit thread, Kaytranada revealed his new album title at Intersect Festival in Las Vegas over the weekend. Apparently he also announced that the album is dropping this week.

The album is reportedly called BUBBA, and a few fans think it could have Anderson .Paak involved as .Paak revealed to Nardwuar back in 2016 that his nickname is Bubba.

The two previously collaborated on 99.9% track "GLOWED UP".

Read the full thread on reddit.com. Kaytranada has already booked in some festivals for Australia and New Zealand in January. Find out more.