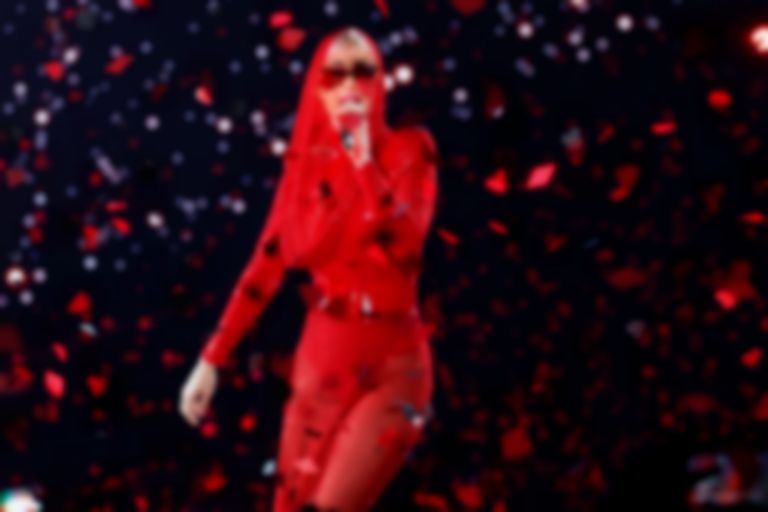 Katy Perry has unveiled her latest single "Small Talk", and has revealed that she'd be "open" to collaborating with Taylor Swift.

"Small Talk" follows on from Katy Perry's May single "Never Really Over".

Speaking to Capital Xtra's Roman Kemp this morning (9 August), Perry said she's "open" to working with Taylor Swift. The two buried their feud after Perry starred in Swift's "You Need To Calm Down" video.

Perry added, "I think she’s really intelligent, there’s lots of layers to her. You know, I get the singles, a lot of people know us from the singles but when you dig deep, there’s depth."