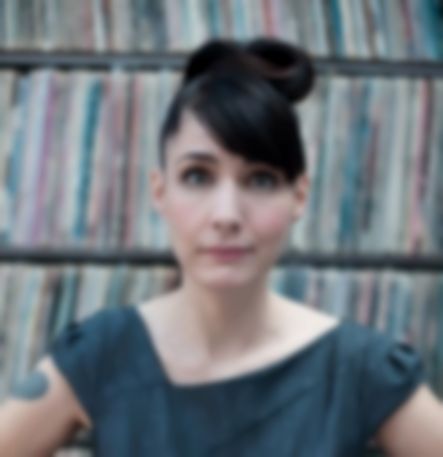 Entitled The Punk Singer, the documentary gives a behind-the-scenes and first-hand account of the riot grrrl icon’s pioneering career, with Hanna proceeding to open up about the hate she’s received throughout her life and her suffering from late stage Lyme disease.

The film was directed by Sini Anderson and features interviews with a whole host of familiar faces, such as Wild Flag’s Carrie Brownstein, Kim Gordon of Sonic Youth and wunderblogger Tavi Gevinson.