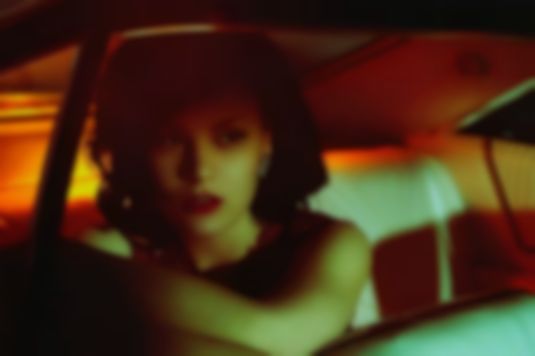 Finnish pop sensation Katéa has unveiled her debut single "That Ain't Love" - and it's entirely stunning.

Having drawn comparisons to the likes of Lana Del Rey and Lorde, the debut single from Katéa is a soaring sensation. The track's simple piano and vocal intro is crafted with intent to spellbind, and it certainly doesn't fall short of the mark. Katéa's angelic vocals practically take flight over an orchestral backing as it swells to epic proportions. "That Ain't Love" might be the song's title, but this is a track that will certainly sending hearts a-flutter.

"That Ain't Love" will see release via via Chrysalis on 10 April.

Stream the track below.