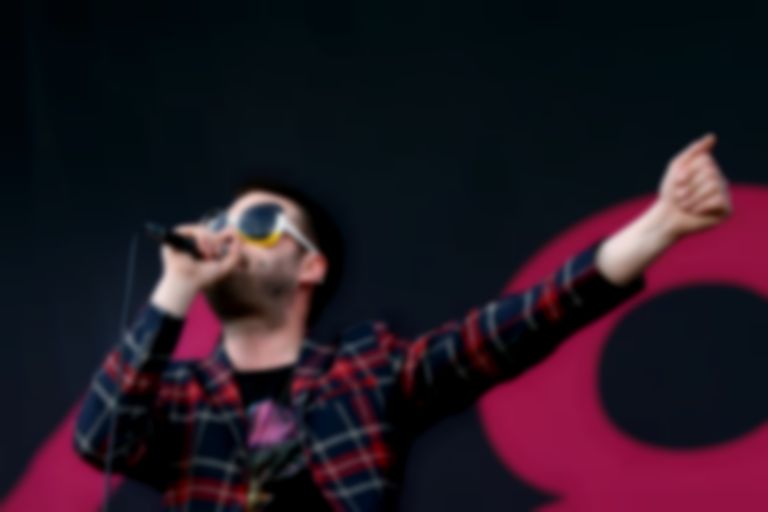 Kasabian's Serge Pizzorno has explained that the ladcore act's next LP is all about "saving guitar music from the abyss."

Speaking to Q Magazine about their next record, the guitarist revealed that it's a "feel-good album" that's all about "saving guitar music from the abyss... because it’s gone."

Gone where? 'Guitar Music', as ridiculous a phrase as it is, seems fine from where we're standing... but what do we know? Let's all thank god that Kasabian are here to make sure it's coming back from wherever it went.

"[Frontman Tom Meighan's] heart is on his sleeve and he can get hurt, because he’s so open,” Pizzorno added elsewhere in the interview. "That’s why people relate to him. He can stand in front of a hundred thousand people and they come away feeling not so alone, they’ve connected with this man who can show them their pain and their euphoria. It’s powerful, do you know what I mean? We’re real. Especially Tom. He’s the realest fucking man there is. You can slag that off if you want but he’s more real than I’ll ever be."

Kasabian's new album is out later this year probably.