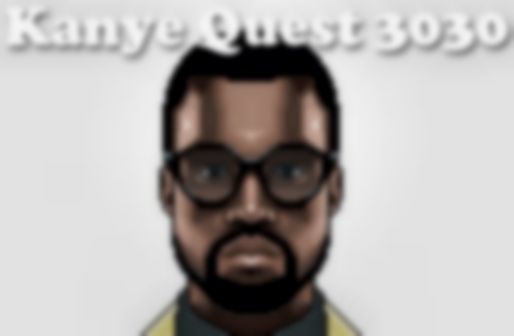 The game, which had previously surfaced in a Beta version, has now been released fully and features a futuristic Kanye meeting evil versions of rapper.

Within the game, you can encounter the likes of Tupac, Dr Dre, Notorious B.I.G and Lil B. It really is a different kind of battle rap.

Download Kanye Quest 3030 here. And take a look at the trailer below: