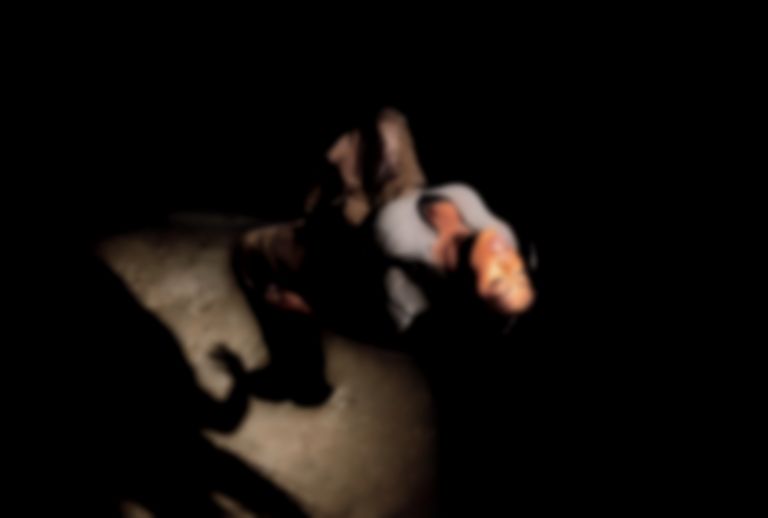 KAMILLE is back with her first outing of 2022, "learning".

KAMILLE wrote of her heartfelt and self-produced new track on Instagram, "At a time when I was at my lowest, and during an extremely sad period in my life, I did the only thing I knew to fix it - I wrote a song."

"Depression has a way of distorting our reality, and it left me feeling worthless, unattractive, suicidal, hopeless, anxious, and insecure," KAMILLE continued. "Even when I got through the darkest parts, it still left remnants with me. Since then I’ve been on a difficult journey. It’s been hard trying to rediscover who I am, especially when social media will always try it’s best to make me forget. But I’m learning to love myself, be myself, and trust myself again."

Back in December last year, KAMILLE spoke about her debut album, revealing that it'll be "super honest".

KAMILLE's "learning" track is out now on her own label Pure Cut via BMG.