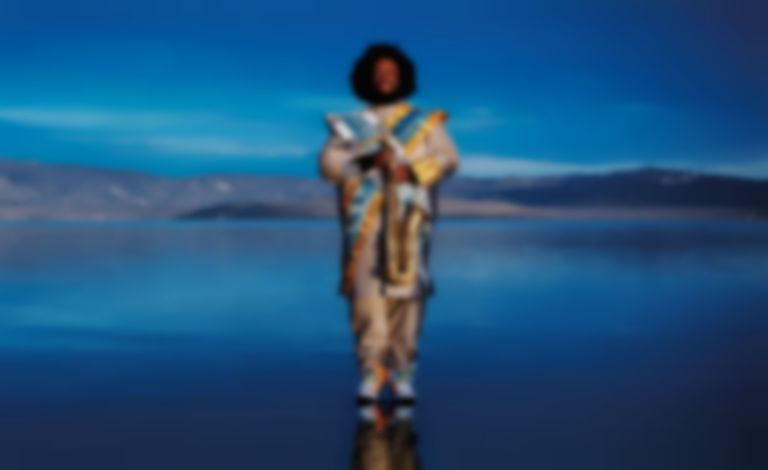 The record follows Washington's debut LP The Epic and last year's Harmony Of Difference short-player. New tracks "Fists Of Fury" and "Space Travelers Lullaby" are taken from the Earth and Heaven sides of the record respectively, and both come with new videos by director/artist Jenn Nkiru.

The 16-track release was recorded with Washington's band The Next Step and members of The West Coast Get Down at LA's Henson Studios. Thundercat, Terrace Martin, Ronald Bruner, Jr., Cameron Graves, Brandon Coleman, Miles Mosley, Patrice Quinn, Tony Austin, and "many more" contribute to the collection.

Washington has a busy 2018, with a mammoth list of live dates scheduled for the coming months - find out his full live plans.

Heaven And Earth is out 22 June via Young Turks.