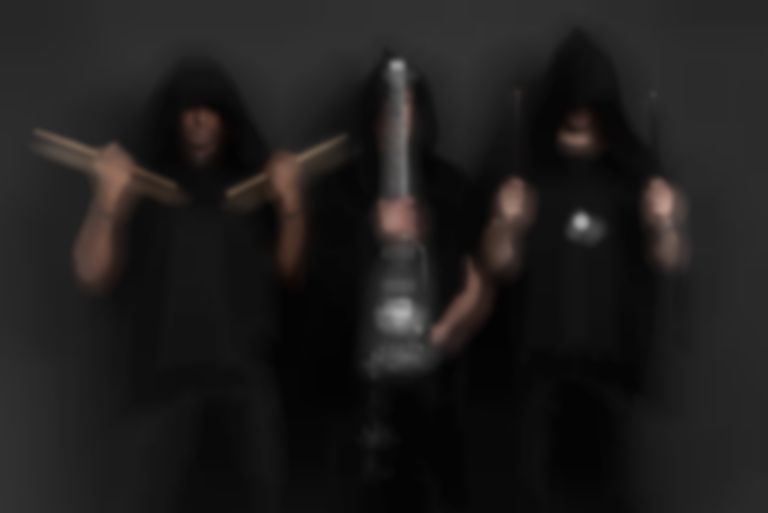 Finnish "anti-band" K-X-P have announced a new record called III (Part One), and are streaming the lead cut "Space Precious Time" in advance.

Explaining the impetus to create III (Part One), K-X-P said that "There has been a huge quest to capture the raw live energy in a studio environment... everybody is just working for the flow of music. We are humble servants of the groove."

"Space Precious Time" is a huge expanse of krautrock-led sci-fi - it's already been described as a "modern kosmiche anthem" - and will entrance your consciousness. K-X-P are certainly experimenting, but there's a newfound poppiness to their noise that makes it considerably more accessible than they've been before.

III (Part One) is due on the band's own Öm (a branch of Svart Records), and was recorded for the most part at Suomenlinna, a World Heritage fortified island in front of Helsinki with producer Ilari Larjosto.

K-X-P have also announced two UK dates - 21 April at Bristol's Start the Bus, and 22 April at The Lexington in LDN.