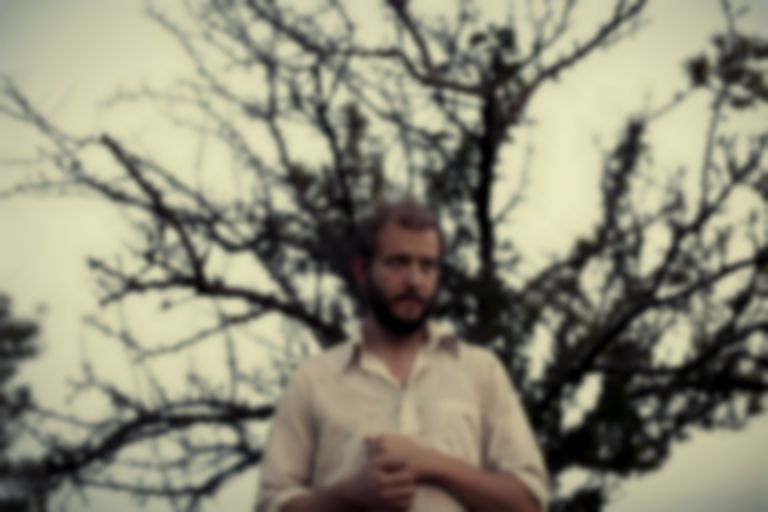 Bon Iver's Justin Vernon has uploaded a draft of his collaboration with Shouting Matches bandmate Phil Cook "Ate Up All Their Cake".

"Ate Up All Their Cake" is detailed on Vernon's digital platform PEOPLE as, "a rough draft of a song Phil and Justin worked on last summer. We want to finish it but havent had time in the same space to do so. We're open to ideas."

The description also reveals that the track includes a sample of "live james taylor 1997 in there."

Taking to Twitter to praise the draft track, Vernon describes Cook as his, "main musical teacher AND my life long brother."

Draft of a song me and @philcookmusic made last summer. I love the idea so much, dont know how to finish it. Also, Phil is my main musical teacher AND my life long brother https://t.co/oSEesqIQN1

Vernon has been busy collaborating away from Bon Iver as last week Stereogum reported that Vernon and Aaron Dessner of the National were to be returning with a new project, named after their first collaboration track "Big Red Machine", that was first unearthed nearly a decade ago.

The door is still open for "Ate Up All Their Cake" to be finished, but for now you can look forward to Vernon and Dessner's Big Red Machine album which is out 31 August via PEOPLE.