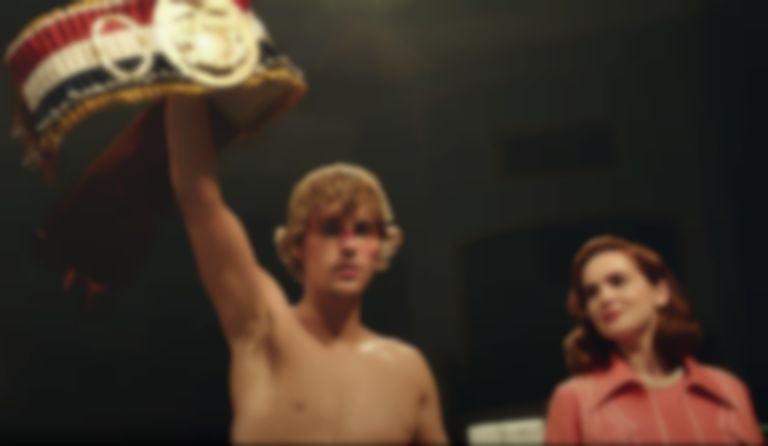 Justin Bieber has entered the new year by releasing his "hopeful" new single "Anyone".

Last night (31 December) as part of his New Year's Eve livestream gig, Bieber debuted new song "Anyone". The new single, accompanied by a Colin Tilley-directed visual that sees Bieber fighting for a boxing belt with support of his partner played by Zoey Dutch.

Bieber says of the new release, "I can’t think of a better way to close out 2020 and kick off 2021 than celebrating with my fans all over the world and sharing this new music with them. Music has gotten us all through so much this year, and for me personally it’s been healing and transformative. "Anyone" is such a special, hopeful, anthemic song. It sets the tone for a brighter new year full of hope and possibility."

"Anyone" follows on from Bieber's "Lonely" and "Holy" singles released in late 2020.

Justin Bieber's "Anyone" single is out now.