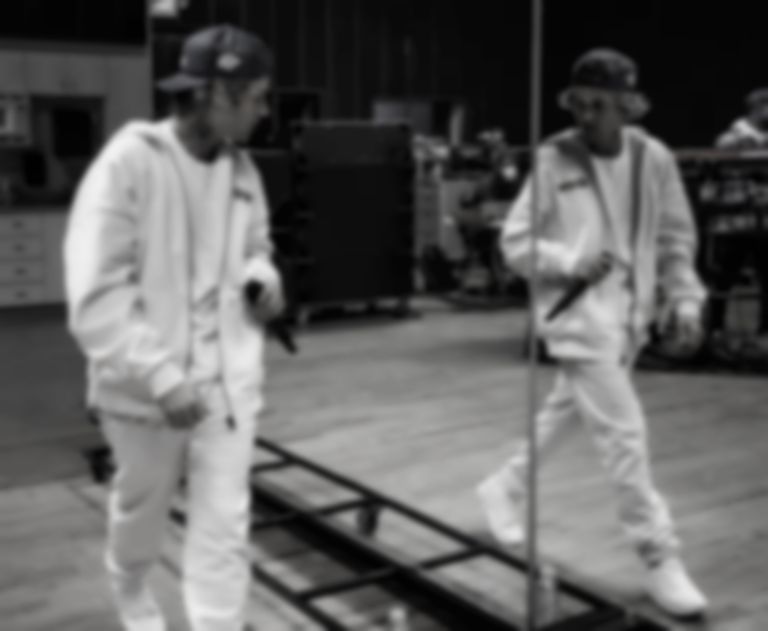 Tomorrow (31 December) Justin Bieber will wrap up 2020 with his first full concert since 2017.

Due to the pandemic the show will be livestreamed, and Bieber will be joined by a five-piece band and dancers for the "arena-sized" show.

This afternoon (30 December), Bieber took to Twitter to announce that he will perform a new song during the event, "Oh yeah I’m performing my new single #ANYONE during #BieberNYE tomorrow night."