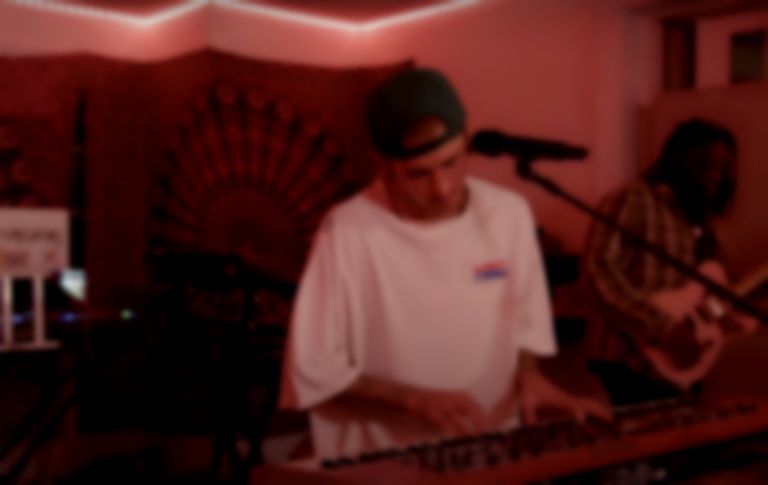 Bieber announced his JUSTICE album via Instagram last month, and shared the album's lead outing "Hold On" at the start of the month.

Last week he teased the tracklist from his new album, which confirmed collaborations with the likes of Burna Boy, Dominic Fike, Khalid, The Kid LAROI, Giveon and Daniel Caesar.

Today (17 March), Bieber has become the latest artist to take part in NPR's Tiny Desk (Home) Concert series. His four-song set includes performances of Chance The Rapper collaboration "Holy", "Hold On" and "Anyone", as well as the first performance and play of his JUSTICE album track "Peaches". The album version will feature Daniel Caesar and Giveon.