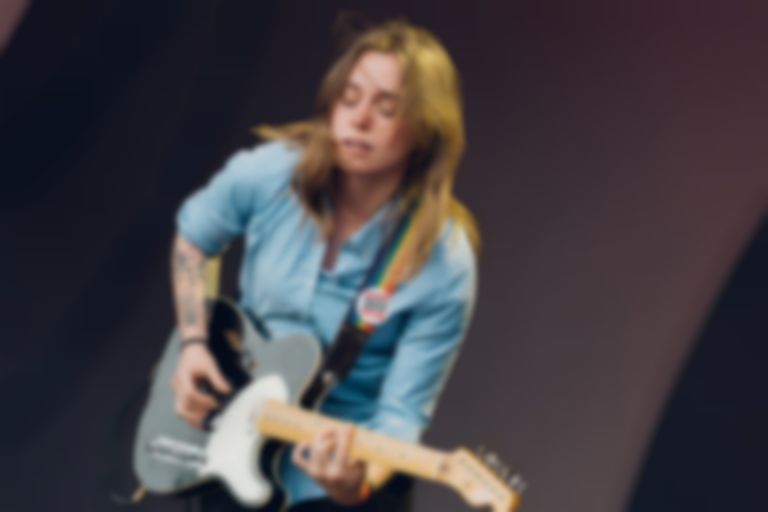 Baker performed for Isol-Aid's Lunch Without Borders event. During the 17-minute set, Baker played tracks such as her 2019 single "Red Door", and her 2017 B-side "Distant Solar Systems".

She also opened her performance with a cover of Big Star's "Thirteen", and towards the end of the stream, she plays a new track called "Mercy".

In the video, Baker says of the new song, "It’s a new one. It’s not newly written, but it’s not on a record or anywhere. And it’s a song about other people showing you how to be a better person by being better people than you, at you, which requires a lot of humility, which is an important and necessary lesson, and probably one of many that we’re all learning." Skip to 14:05 to hear "Mercy".

Isol-Aid is an Australian virtual music festival raising money for Support Act, an Australian nonprofit dedicated to providing relief for musicians during the COVID-19 pandemic. Donate at mycause.com.au.