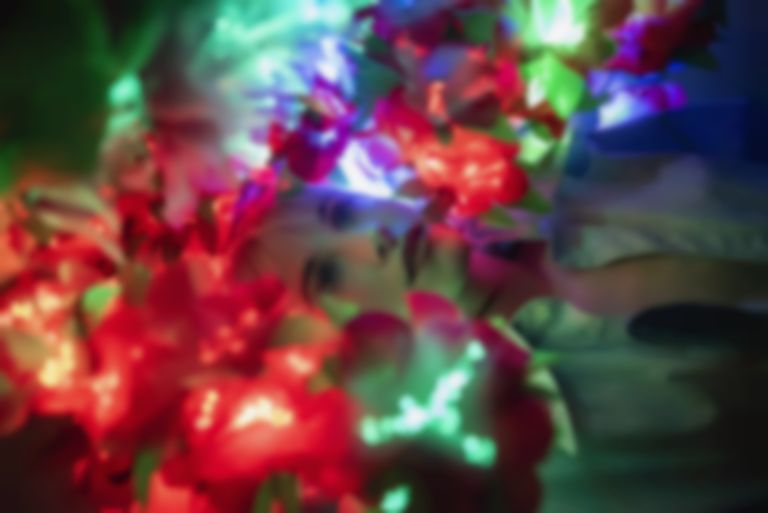 Hayley Williams is back with new track "Roses/Lotus/Violet/Iris" from her forthcoming solo album Petals for Armor, and it features boygenius.

Williams confirmed that boygenius - a collaborative project of Phoebe Bridgers, Lucy Dacus and Julien Baker - would feature on one of her tracks earlier this month, and has today shared the song in full.

"Roses/Lotus/Violet/Iris" is the first single from Williams since she released the first part of her debut album as an EP last month.

The new single is the first track to feature boygenius since they released their self-titled debut EP in 2018.

Earlier this week, Williams shared an update on her forthcoming album Petals for Armor, revealing she "planned on dropping another EP’s worth of songs this week but after a couple of days of thinking about it, I just don’t feel comfortable going through with that plan anymore. My reason being that just like everyone else, I feel a lot of anxiety right now."

She adds that she plans to "release each song from Petals For Armor II, individually."

a note to you and a massive (socially distant) hug from me.

“Roses/Lotus/Violet/Iris” - the first offering from Petals For Armor ll - will be out in just a few days. hang on tight. pic.twitter.com/6LKQ8QIBKU

"Roses/Lotus/Violet/Iris" is out now. Hayley Williams' Petals for Armor album arrives 8 May via Atlantic Records, and is available to pre-order now.