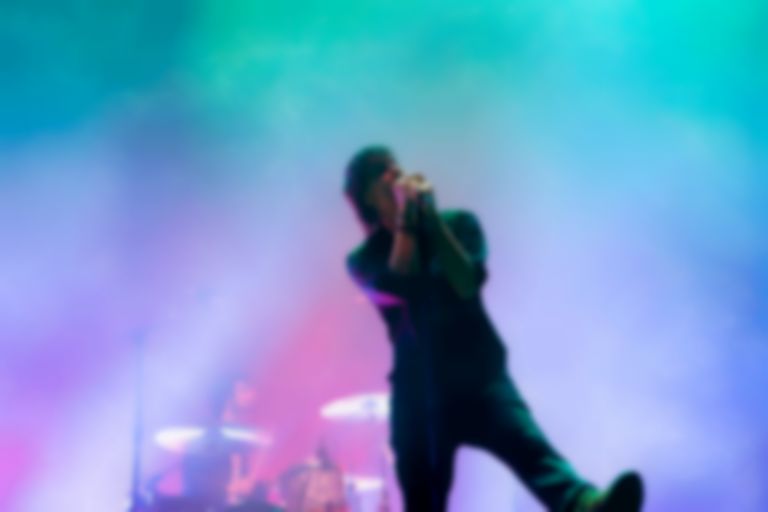 The Strokes' Julian Casablancas has responded to various comments criticising and expressing concerns following their performance at Roskilde Festival in Denmark last weekend.

Over the weekend some Roskilde Festival attendees took to Twitter to express their dissatisfaction and concerns following The Strokes' performance. One user (via Reddit) called their show a "disaster", while another wrote that it was "embarrassing".

Stereogum reports that lead vocalist Julian Casablancas responded to the criticism on Instagram, but it's since been edited. Casablancas reportedly wrote, "i’m not tuned into twitter things enough to know what some confused fan thinks or pretends they know, but i’m fine… far as i know … people been asking me weiiird questionnns – ahh the dumb side of social media… Lame-Os running around so hard and free."

"PS the concerns and questions are kind and fine! it’s the strangers announcing /acting like they know some shit that’s dumb. (weird questions not the dumb side haha)," he added.

Last month it was revealed that Julian Casablancas sold his stake in The Strokes’ catalogue to Primary Wave.