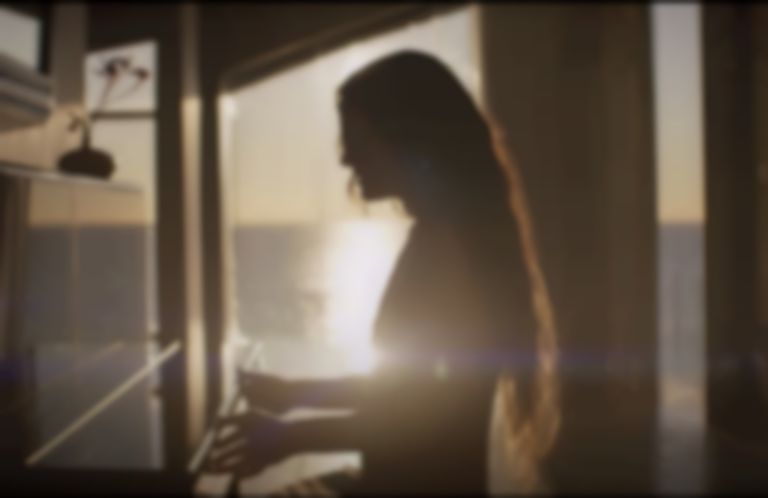 Julia Stone has announced her new single "We All Have", which will feature The National's Matt Berninger and arrives on Friday (29 January).

"We All Have" was announced by Stone on socials last night (25 January) with a 33-second preview of the music video. She tagged Matt Berninger of The National, and confirmed the single release for this Friday (29 January).

This Friday... the premiere of We All Have. Can't wait to share this with you

"We All Have" features production from St. Vincent and Thomas Bartlett, who both worked with Stone on her first solo album in eight years Sixty Summers. Bartlett helped Stone write and record over 50 demos for the record at his New York studio, while St. Vincent contributed vocals, guitars and production to the album.

Sixty Summers will follow Stone's 2012 LP By the Horns, and was recorded over the course of five years, beginning in 2015.

"We All Have" featuring Matt Berninger will arrive on Friday (29 January). Julia Stone's Sixty Summers album will be released via BMG on 19 February 2021.