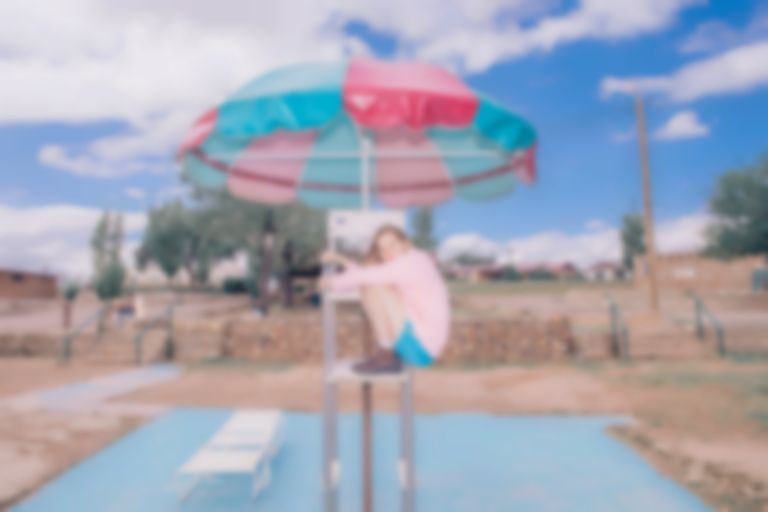 When you break up with someone, chances are your friends will drag you out to make you feel better - we've all been there. Julia Jacklin doesn't want to give in to that habit though, as she unveils punchy new track "Pressure To Party".

Expanding on the single, Jacklin explains, "When you come out of a relationship, there’s so much pressure to act a certain way. First it’s like, ‘Oh, you’ve gotta take some time for yourself’...but then if you take too much time it’s, ‘You’ve gotta get back out there!’ That song is just my three-minute scream, saying I’m going to do what I need to do, when I need to do it."

The new single arrives with another visual directed by Nick Mckk, Jacklin's longtime visual collaborator. Expanding on the video, Jacklin says, "I went back to the house we shot my first music video "Pool Party" in, as it felt like a good visual book end for the last three years. We shot the video in one take. It took a few practice runs but we managed to get it done in about four hours. We all swam in the pool after. It was a really special day. I managed to get all of my siblings in the clip, and we hadn’t all been in the same room together for over four years. I also got one of my favourite bands Body Type to wear all my old music video outfits and pretend to be my band."

"Pressure To Party" is the third single to be shared from her forthcoming sophomore record Crushing, after "Body", and "Head Alone".

Crushing follows on from Jacklin's 2016 debut full-length Don't Let the Kids Win. The new album is produced by Burke Reid (Courtney Barnett, Liam Finn) and recorded at The Grove Studios in Australia.

"Pressure To Party" is out now. Crushing drops 22 February via Transgressive. Julia Jacklin plays London's Electric Brixton on 4 April. Revisit our Talk The Line podcast with Jacklin on the importance of magic.