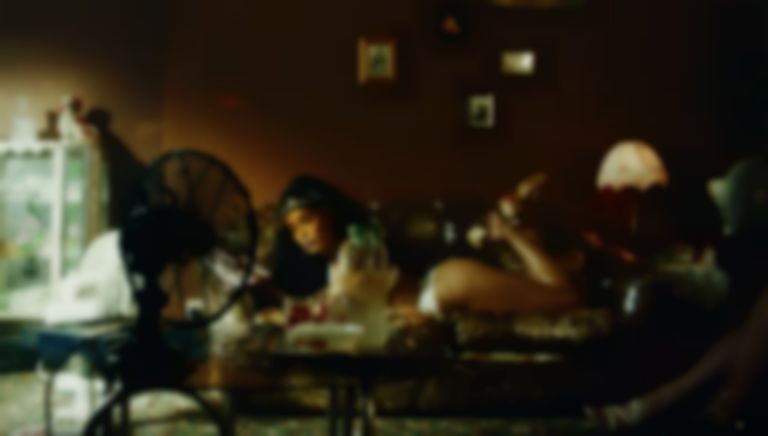 "Be Honest" is the second collaboration from Smith and Burna Boy, after Smith featured on "Gum Body" from Burna Boy's African Giant record last month.

The new offering is produced by Izy and Cadenza.

Speaking about the accompanying visuals, director Amber Grace Johnson explains, "For "Be Honest", Jorja wanted to create a film that embodied the spirit of Summer– pure wild fun. We wanted to invite the world in, to experience a different side of Jorja. Free and full of light, and some "Hot Girl Summer" energy. While writing in my AC filled apartment in Brooklyn, I thought about how there’s nothing quite like Summers in the city. You’re caught between concrete high rises, sweating from heat delirium, with our make-shift fire hydrant beaches. Yet despite it all, there’s a contagious air that floods the city, and your imagination becomes infinite."

The new single is Smith's first since releasing her 2018 debut album Lost & Found.

"Be Honest" is out now. Jorja Smith plays Lowlands festival in the Netherlands this weekend. Find out more.