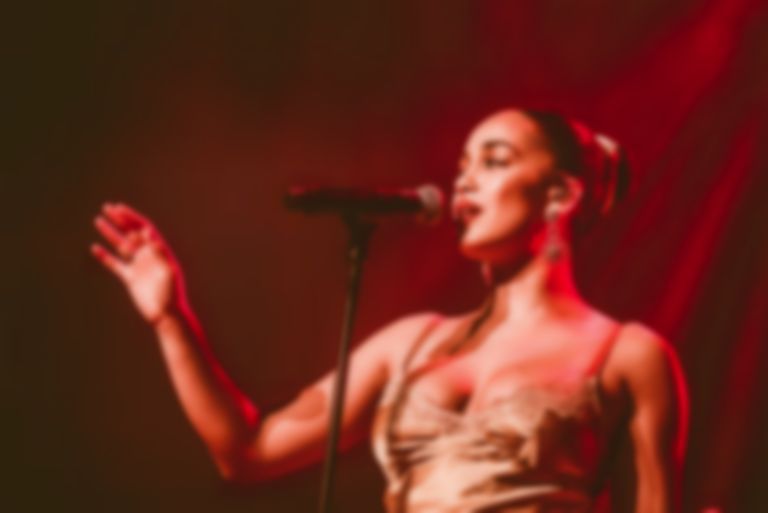 Following last month's "Be Honest" featuring Burna Boy, Jorja Smith has revealed that she's been writing a theme tune for the new Bond film No Time To Die, which will star Daniel Craig.

Speaking on The Official Big Top 40 show yesterday (1 September), Smith said, "I kind of wrote one, like a pretend one. But I do really want to write one.

She added, "I like writing cinematic things, like things with film. I always imagine movies in my head sometimes while I'm writing songs."

Jorja Smith is yet to follow up her 2018 debut album Lost & Found.