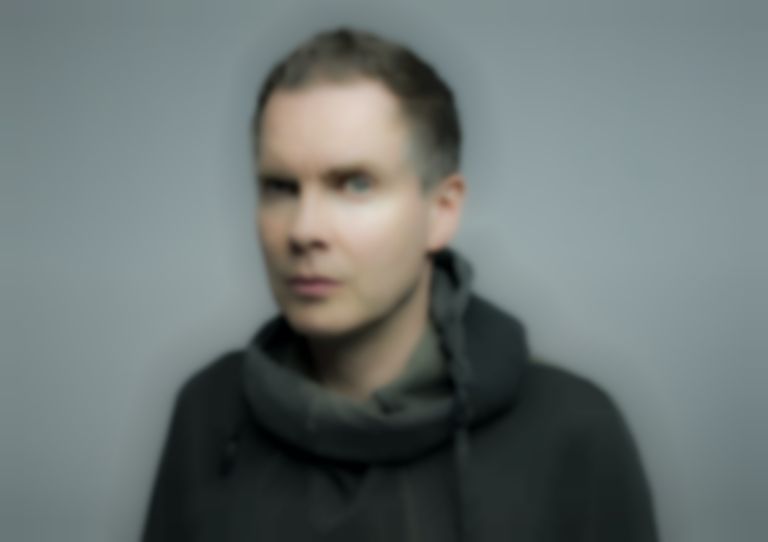 Jònsi has surprised fans with a 23-track new score for Tom Clancy's Without Remorse on digital platforms today (30 April), with physical editions due later this year.

Today (30 April) Tom Clancy's No Remorse, a new film starring Michael B. Jordan, Jodie Turner- Smith and Jamie Bell has been released on Amazon, and the accompanying score by Jónsi, has been unveiled.

Jónsi's 23-track score is his first outing since releasing "Mold" in January, which was produced by A. G. Cook.

Without Remorse director Stefano Sollima says, "For one whole year Jónsi has devoted himself to finding the soul of Without Remorse. The complexity, sophistication and elegance of his composition adds incredible depth to the story, which I recommend experiencing on vinyl. I’m sure I will."

Jónsi's score for Without Remorse is on digital platforms now. Physical copies are due to arrive via Krunk in September, and can be pre-ordered now.