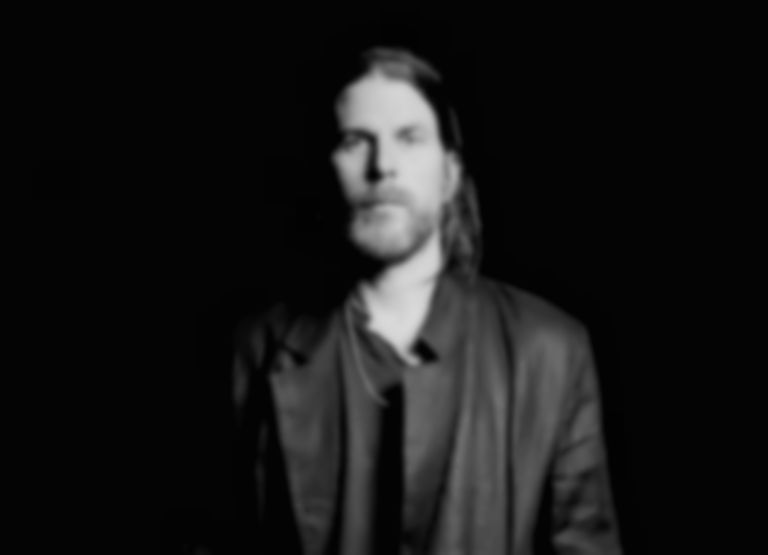 Wilson says of the new track, "I wanted to write a ballad, a ballad that looked back fondly and favourably of the gift of time spent in love with someone, sharing so much, that you could only possibly put a small amount in a song… I wanted the melodies to be languid and beautiful, the chords to be as beautiful as falling in love on the streets of New York, in a simpler time….which is exactly what the tune is about… Jim Hoke’s Harmonica solo seals the deal."

"Oh Girl" is out now. Jonathan Wilson's Dixie Blur album arrives 6 March via Bella Union, and is available to pre-order now. He plays London's Lafayette on 8 April. Find out more.