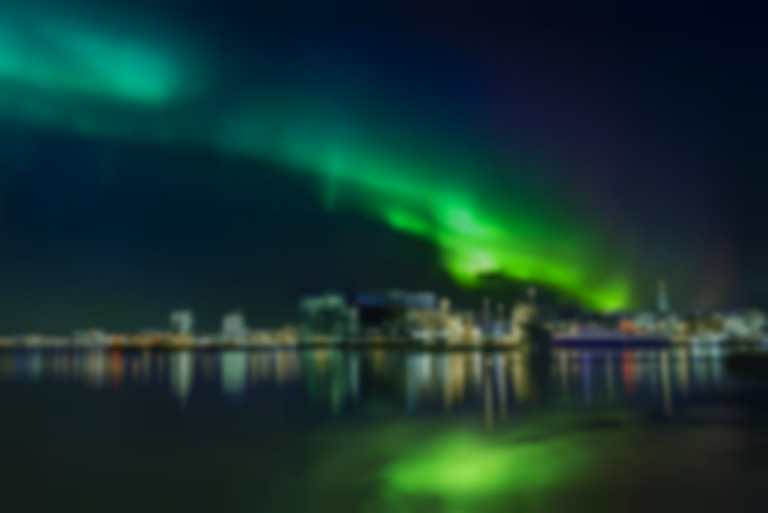 Sónar Reykjavík 2019 will welcome Jon Hopkins, Little Simz, aYia and more as the festival reveals its first wave of performers.

The festival will be held at the Icelandic capital's cultural hub Harpa, which will include a stage in the underground car park of the venue.