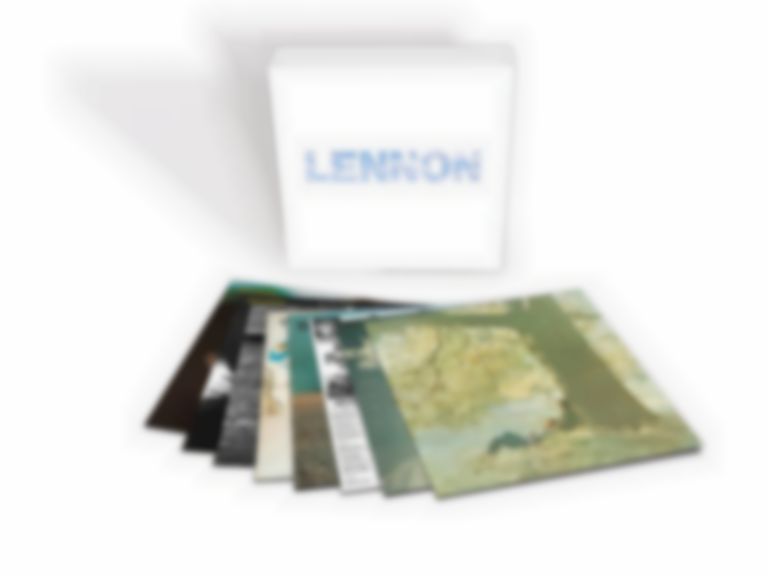 John Lennon's discography is to be remastered and packaged together in a deluxe vinyl offering.

His eight solo (studio) LP, all out of print in the UK, have been remastered from their original analogue masters by "Yoko Ono and a team of engineers, led by Allan Rouse at Abbey Road Studios in London and by George Marino at Avatar Studios in New York". The albums are cut on 180-gram vinyl with album art and inner sleeves, postcards and booklets meticulously replicated.

The set will be released on 8 June 8 by Universal Music Catalogue, and separately on 21 August. You can pre-order it on Amazon now.

The boxset was originally released on CD and digital download in 2010 to mark Lennon's 70th birthday.

Watch the boxset's trailer below.