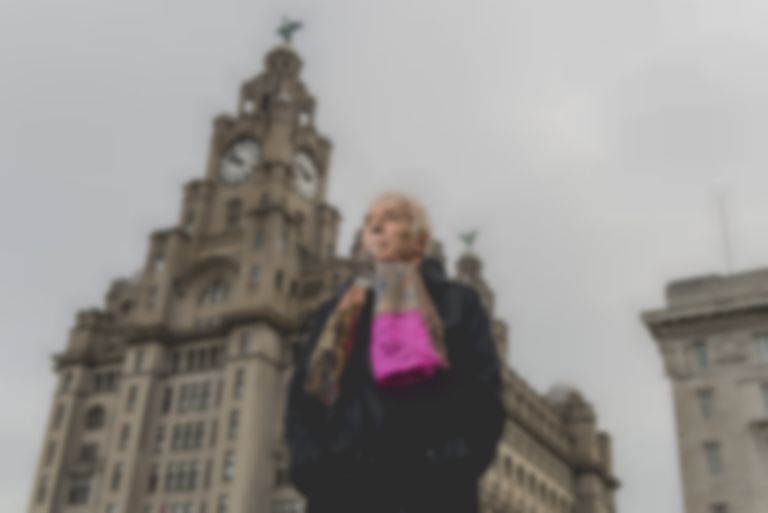 The legendary John Cale is set to play The Velvet Underground & Nico live in full to celebrate its 50th anniversary.

The iconic record, viewed as one of the most influential releases of all time, turns half a century old on 12 March 2017.

On 26 May 2017 Cale will be performing at Liverpool's historic docklands - it'll only be his second European date celebrating the record's landmark birthday, following a date in Paris earlier this year. Cale will also perform in New York City for a third and final performance of the record - details TBA.

Speaking about the shows, Cale says:

"I’m often reluctant to spend too much time on things past - then, a time marker shows up: The Velvet Underground & Nico turns fifty! As so many bands can attest to, it is the fulfillment of the ultimate dream to record your first album. We were an unfriendly brand, dabbling in a world of challenging lyrics and weird sonics that didn’t fit into anyone’s playlist at the time. Remaining ferociously true to our viewpoints, Lou and I never doubted for a moment we could create something to give a voice to things not regularly explored in rock music at the time. That bizarre combination of four distinctly disparate musicians and a reluctant beauty queen perfectly summed up what it meant to be The Velvet Underground."

Tickets for Cale's The Velvet Underground & Nico show will be on sale from 9am 28 October.