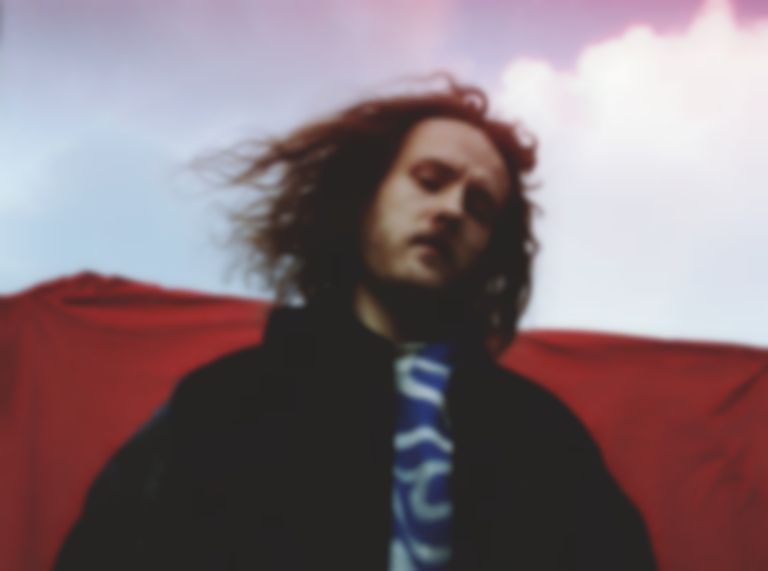 Joe Armon-Jones of Ezra Collective has announced his new label Aquarii Records, alongside delivering fresh single "Pray", which features a band made up of members of black midi and Nubiyan Twist.

The new single is accompanied by news of Armon-Jones' own Aquarii Records label, which he describes as "a home for the music that is around me; somewhere it can live and somewhere it can flourish".

"Pray" will be released physically as a 10" vinyl with an exclusive b-side titled "Nothing Move".

Joe Armon-Jones' "Pray" single is on digital platforms now, and will be released as a 10" vinyl via Aquarii Records on 2 August, which is available to pre-order now.