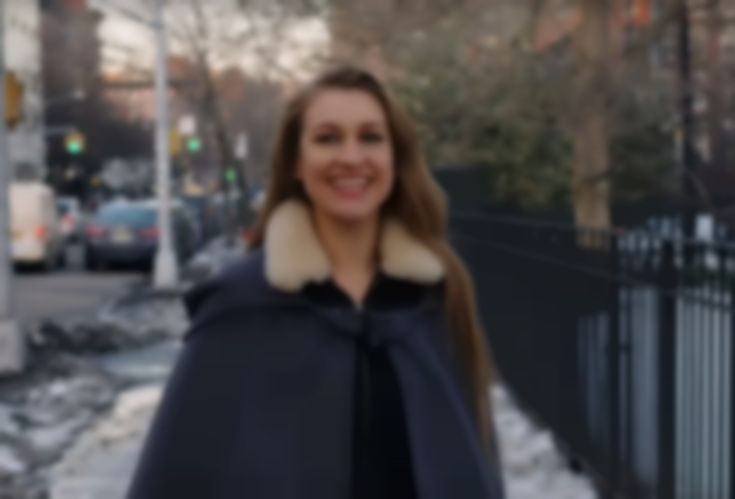 Towards the end of last year, Newsom revealed that she was working on new music and starred in Paul Thomas Anderson's Inherent Vice. Anderson in fact directed the video for new song "Sapokanikan" - the title comes from one of the the Lenape settlements that were where Greenwich Village now stands before Europeans colonised the area.

The single was recorded with Steve Albini and Noah Georgeson, and was produced by Newsome and Georgeson.

The product listing on Drag City reads: "...further along and down the road apiece from where she took her leave of us, Joanna Newsom plays on. Breathe deep and equalize your today-ears to the new world of Divers..."