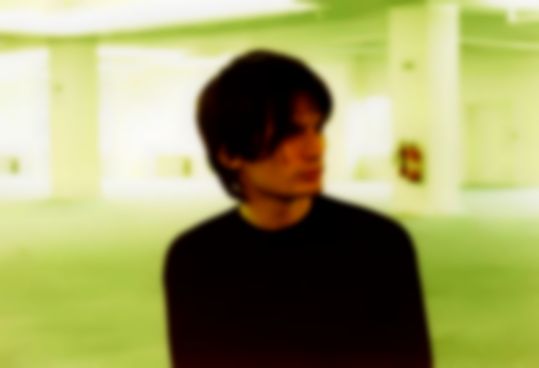 Having previously worked on the scores for both 2007′s There Will Be Blood and 2012′s The Master, Radiohead guitarist Jonny Greenwood is set to team up with film director Paul Thomas Anderson once again, this time for upcoming movie Inherent Vice.

The film, based on the 2009 novel by Thomas Pynchon, will hit cinemas later this year, starring oaquin Phoenix, Benicio Del Toro, Owen Wilson, Reese Witherspoon and even singer Joanna Newsom. The plot focuses on a detective trying to uncover the secrets behing the disappearance of his ex-girlfriend.

The Playlist report that Greenwood is again on board for the soundtrack, what will be his third motion picture credit.