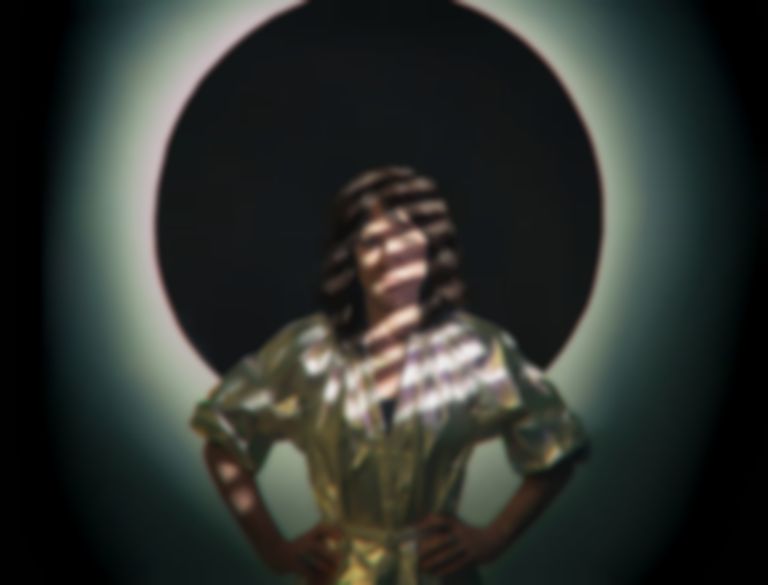 Joan As Police Woman has announced The Solution Is Restless, a new album written and recorded with the late Tony Allen and Dave Okumu, and has unveiled "Take Me To Your Leader" as the first outing.

"Take Me To Your Leader" is the first release from Joan As Police Woman's The Solution Is Restless album, which will follow 2019's Joanthology, and was written by Joan Wasser while "watching Jacinda Ardern, PM of New Zealand, navigate 2020."

Wasser adds of the song, "In my dreamworld, the US asks to meet her in order to learn how to better run the country."

The Solution Is Restless was written and recorded with Dave Okumu and legendary drummer Tony Allen, shortly before he passed away, and also features a collaboration with Damon Albarn, who introduced Wasser to Allen.

Wasser says of the album, "Damon Albarn introduced me to Afrobeat legend, Tony Allen, at the March 2019 Africa Express event The Circus and we hit it off. Tony and I played a version of Nina Simone's "I Wish I Knew How It Would Feel To Be Free" and decided to record together. I asked my old friend and fierce musician, Dave Okumu, to join from London and that November, in a Parisian studio, we improvised all night."

She adds, "When the world shut down, I used those recordings to write a record entitled The Solution Is Restless."

"Take Me To Your Leader" is out now. Joan As Police Woman's The Solution Is Restless album will be released via [PIAS] Recordings on 5 November, and is available to pre-order now.