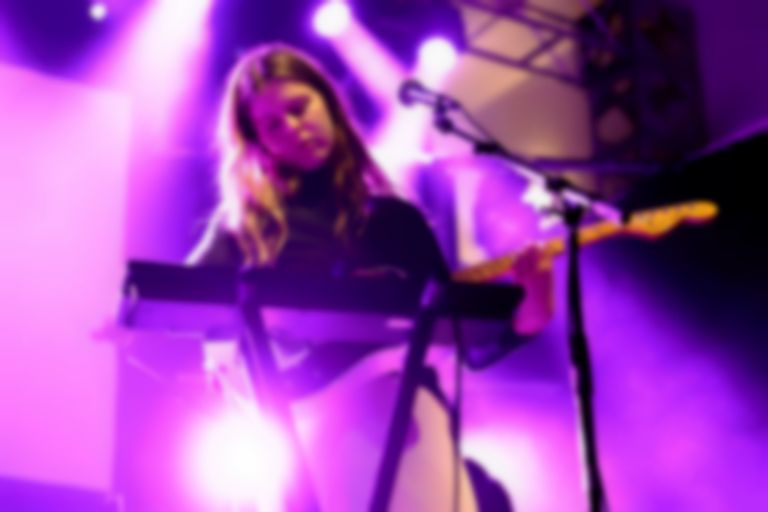 JFDR - aka Iceland's Jófríður Ákadóttir - has annoucned a new EP which sees her re-record tracks from across her bands and solo-projects with new string arrangements.

The featured songs were chosen from the repertoire of JFDR (her solo project), Pascal Pinon (the duo she forms with her sister Ásthildur) and Samaris. The EP was recorded live in a Reykjavík studio where, where Ákadóttir was joined by producer Albert Finnbogason, her sister Ásthildur and a string quintet.

"I chose the songs that called for strings, songs that I was interested in continuing their story”, says Ákadóttir. "Making this EP was meant to cast new light onto old bodies, to explore what is song and what is arrangement“. Signature Pascal Pinon track "Somewhere" is the first song to be revealed from the EP.

To replace the original arrangements with strings was originally planned as a one-off event. When preparing a Pascal Pinon performance in Portugal, Jófríður asked NYC-based composer Ian Davis to help her re-arrange four tracks. After the show Jófríður realized that the material deserved to be captured.