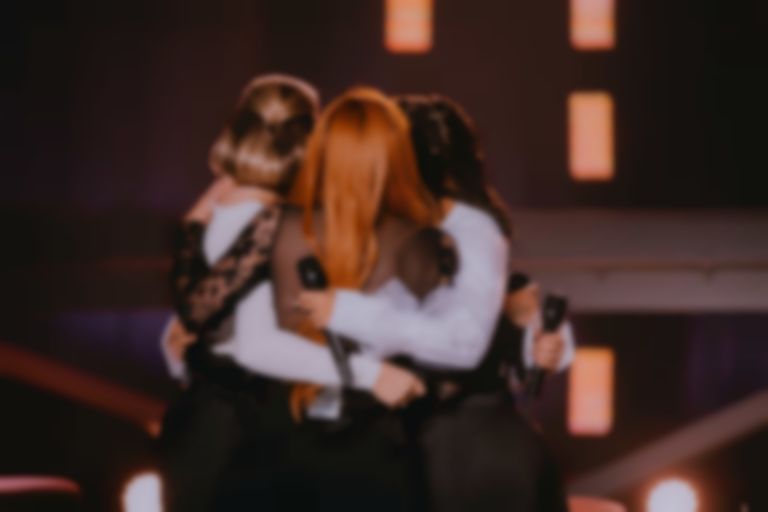 Jesy Nelson has thanked fans for their support following her departure from Little Mix in her first statement since leaving.

On Monday (14 December) Little Mix announced that Jesy Nelson had officially left Little Mix after nine years to focus on her mental health and well-being.

Today (17 December) Jesy Nelson broke her silence on her departure in a message shared her via her Instagram story. She wrote, "I just want to say thank you so much to everyone of you that has shown me support over the past few days some of your messages have made me feel so emotional and I appreciate it so much love you all."

2 days after her departure from Little Mix band, Jesy Nelson breaks her silence by posted a “Thank You” message to all mixers and people who supported her in the past few days

News of Jesy Nelson's exit from the group was announnced just over a month after the release of their sixth album Confetti.