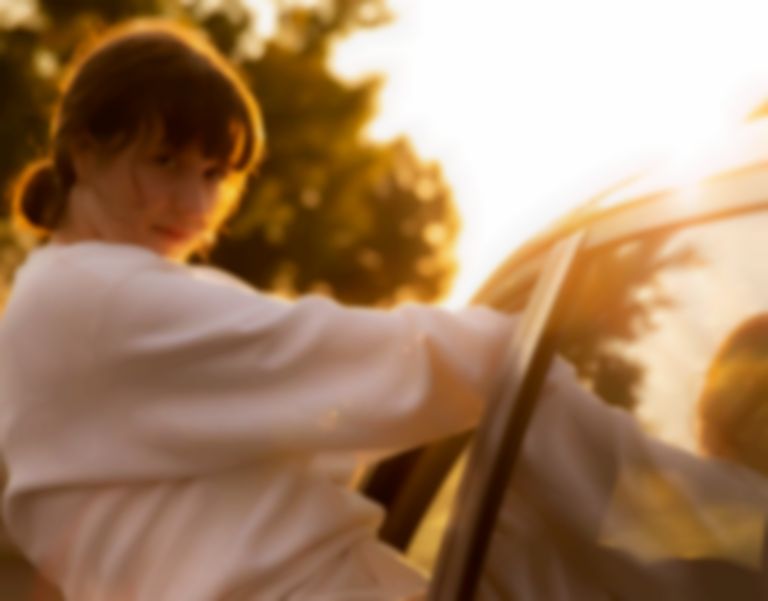 Jessy Lanza is back with her first solo single in four years "Lick In Heaven".

She co-wrote the new track with longtime collaborator Jeremy Greenspan.

Although Lanza hasn't released new music since 2016's Oh No, last year she did team up with The Galleria for "Stop & Go".

Jessy Lanza's "Lick In Heaven" single is out now. She plays a sold-out show at London's Space 289 with Loraine James on 11 March. Find her full tour dates at jessylanza.com.