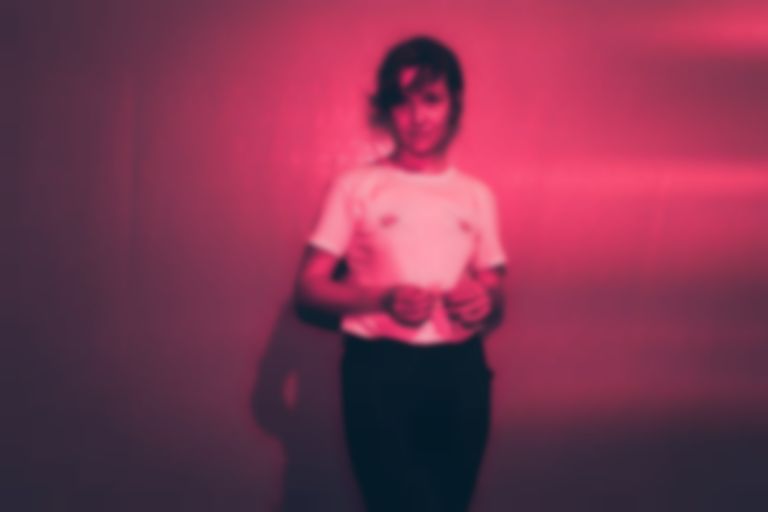 Jessy Lanza and Mac DeMarco are just a couple of artists that have contributed songs and covers to a compilation supporting social justice in Canada.

The EVER NEW compilation supports social justice for Black, indigenous, and queer people in Canada, and sees a bunch of Canadian musicians contribute new songs and covers.

The compilation also includes a variety of new songs from the likes of Mac DeMarco, Ryan Hemsworth, Jessy Lanza and Elle Barbara, Chad VanGaalen, Yves Jarvis, and others.

The description on the EVER NEW Bandcamp page reads: "EVER NEW is a compilation of new music and covers by Canadian artists. Named after pioneering singer and composer Beverly Glenn-Copeland's 1986 song of the same title - reinterpreted here by Toronto duo The Head (Joseph Shabason and Thom Gill) and singer Jennifer Castle - the collection of songs spans diverse genres and voices, with 100% of proceeds going to Black, Indigenous, and LGBTQ2S charities (Black Health Alliance, Indspire, and The 519). EVER NEW was curated by Max Mertens and Sarah Mackenzie, and features original artwork by Alex Sheriff."

EVER NEW is released today as part of Bandcamp's monthly Bandcamp Fridays - which sees the company waive its revenue shares for 24 hours.

The EVER NEW compilation is out on Bandcamp now.