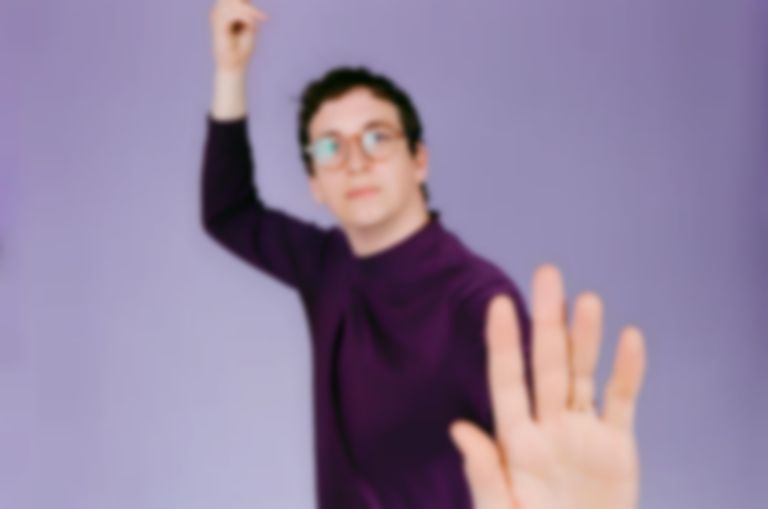 In association with promoters Super!, Best Fit is proud to bring the LA-based neo-psych songwriter and producer Jerry Paper to France for an intimate show at Popup! in Paris, on 7 February 2019.

Camped between Connan Mockasin and Mac DeMarco, Jerry Paper's new album Like a Baby will arrive on 12 October 2018 under Stones Throw records, and is co-produced with Matty Tavares of Badbadnotgood.

Earlier this year the multi-instrumentalist delivered the warped "Your Cocoon", "Grey Area" (feat. Weyes Blood) and "My God", all of which will appear on his forthcoming record.

Jerry Paper wasn't pre-meditated. When asked how he came up with the name in a 2015 interview with BLAAAH Mag, he said, "I dunno".

Since then Jerry Paper has evolved. Lucas Nathan explained more on his alter-ego around the drop of "Your Cocoon": "On stage and in recordings I embody an exaggerated version of my 'self,' pushing it to a limit where I transcend my ego, in an effort to get the audience to shed their ideas of themselves, shed their egos, and be free. Jerry Paper is me at my freest, an ego sacrifice in an attempt to get people to do the same."