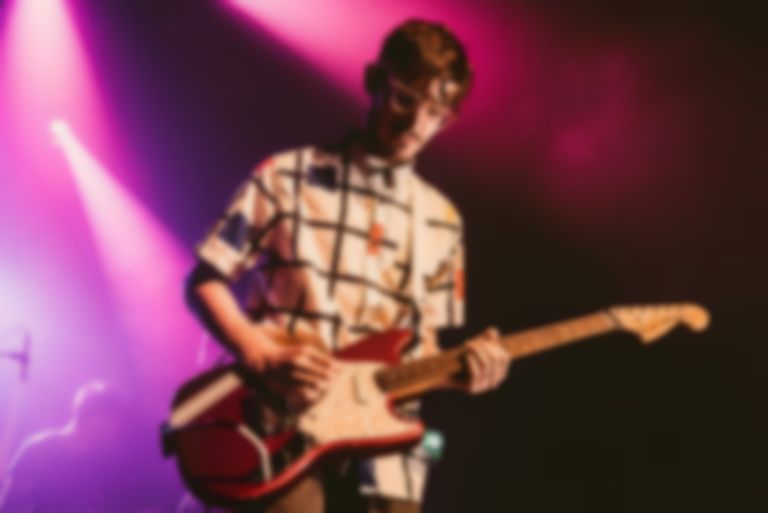 The standalone single "Moment" is Warmsley's first solo release in ten years, arriving after his 2008 record How We Became.

Warmsley explains his new track is "just a bit of side fun while we work on our new record".

The track itself was written for new BBC television drama Wanderlust, which aired last night (18 September).

Lasting close to nine minutes, "Moment" is a sprawling combination of jazz and wistful guitars and piano.

Summer Camp's last album was 2015's Bad Love, which was followed by their Christmas EP in the same year.

"Moment" is out now.