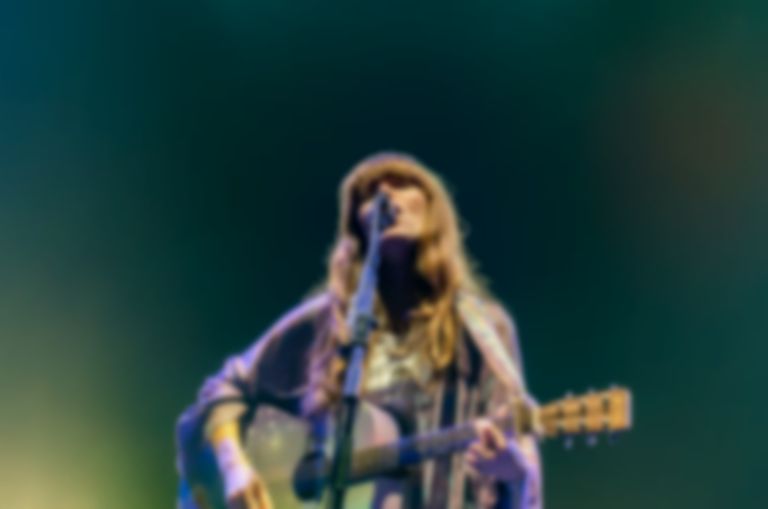 Jenny Lewis has launched her own weed strain that will be distributed at a number of Californian dispensaries.

Inspired by her recent On The Line record, Lewis has launched her own strain of marijuana called Down The Rabbit Hole.

According to Stereogum, the strain is "a light Sour Diesel sativa with 16.3% THC content".

Produced in collaboration with Glass House Farms, apparently the strain's first seeds were distributed at a Grateful Dead concert in 1991.

Back in March, Lewis revealed she would be open to a Rilo Kiley reunion.

As well as her On The Line record, Lewis contributed to Vampire Weekend's "2021" track that's featured on their Father of the Bride record.