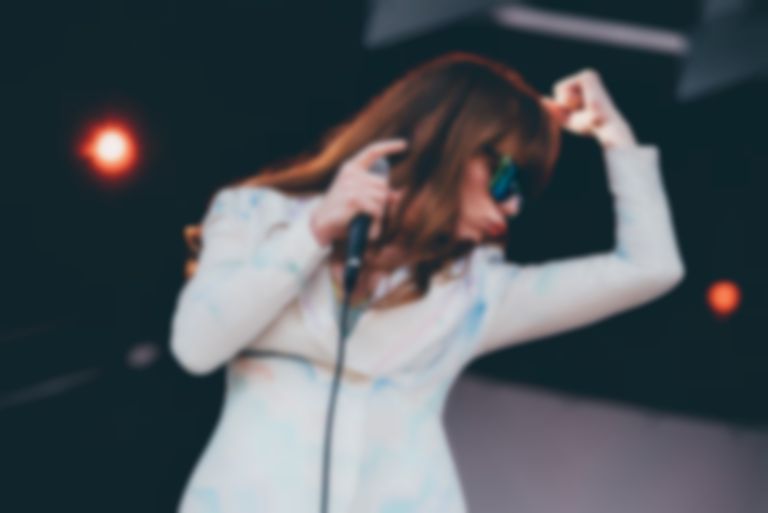 The trio performed at a Bernie Sanders benefit show (Bern NY Bern) last weekend at New York City's Flesh Factory, and they'll be heading out on the road this month with M. Ward. There's no word on any releases yet, but if these shows go well, who knows?

Have a look over some fan footage/pics below, and check out the band's US dates with M. Ward after.

THANK YOU EVERYONE WHO CAME TONIGHT #bernNYbern ������❤️���� Love you all + Bernie! Come canvass with us this weekend @thedeependclub �� Fun first show with NAF (nice as fuck) @jennydianelewis @erika_spring THANKS TO ALL THE BANDS FOR PLAYING & EVERYONE WHO HELPED ORGANIZE! TEAM BERNIE FOREVER ��������������⭐️���� @sumnermickey @kantrowitz @wild_belle @xanaird @tommysaleh @kyleforester etc. Etc. etc. x xx �� @chungalexa