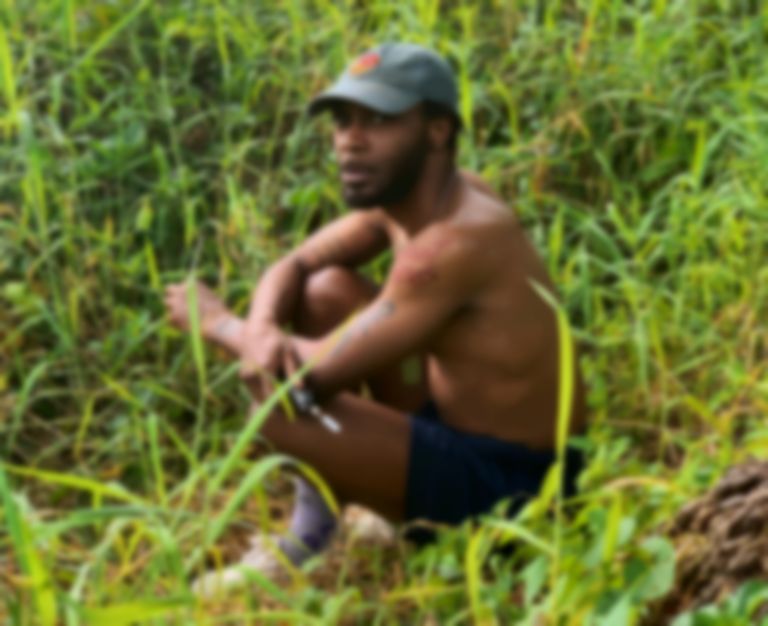 JPEGMAFIA has announced his new album All My Heroes Are Cornballs with a little help from James Blake, Jeff Tweedy, Flume, and more.

Two weeks after the arrival of JPEGMAFIA's "Jesus Forgive Me, I Am A Thot", the rapper has returned with news of his follow up to 2018's Veteran.

Jeff Tweedy of Wilco jokes in the clip that the album is, "A shallow attempt to draw attention away from his hairline."

JPEGMAFIA's new album All My Heroes Are Cornballs will drop 13 September via EQT Recordings.