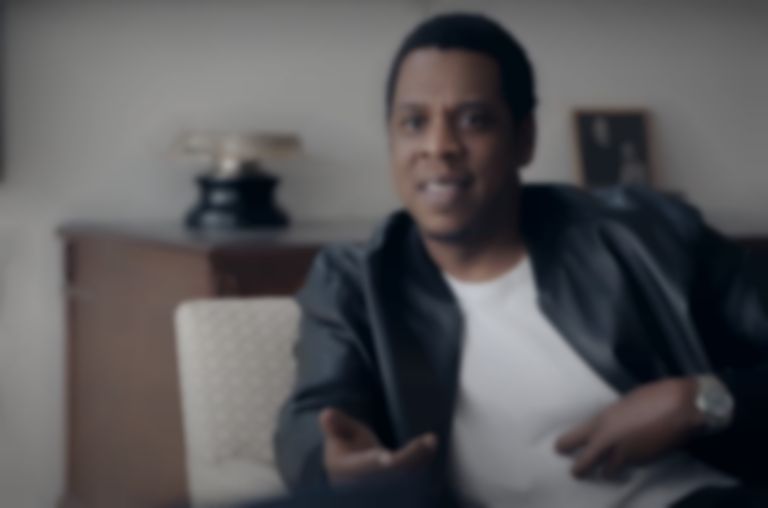 The nominees for next year's Rock and Roll Hall of Fame induction have been revealed, featuring Jay-Z, Kate Bush, Foo Fighters and more.

In order to qualify for the Rock and Roll Hall of Fame induction, the individual artist or band needs to have released their first official recording at least 25 years prior.

As Pitchfork notes, Foo Fighters' nomination could be Dave Grohl's second induction after Nirvana were inducted in 2014. On top of that, if Carole King and Tina Turner are inducted, they will become the second and third woman to be inducted into the Rock and Roll Hall of Fame multiple times, following Stevie Nicks.

The 2021 inductees will be announced in May, and a live ceremony will hopefully take place in Cleveland this autumn. Fans can vote for their favourites via rockhall.com until 30 April.