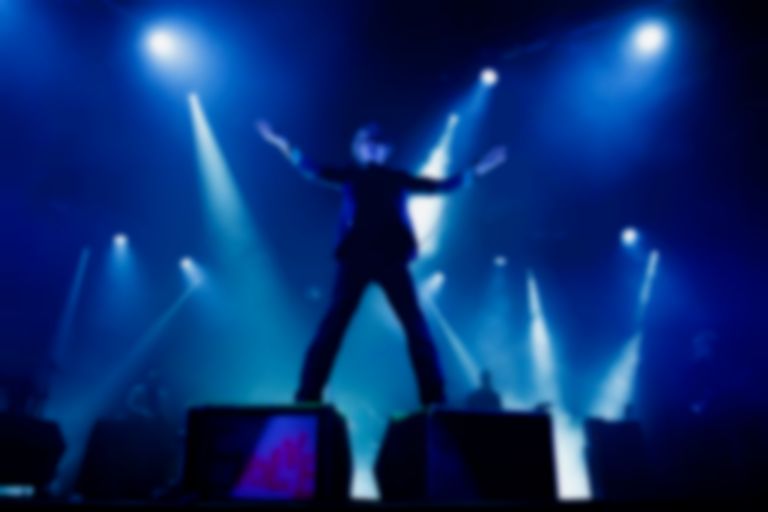 Jarvis Cocker's 2006 single "Running The World" is on the cusp of entering the UK Top 40 Singles Chart in time for Christmas.

The Facebook group has over 25,000 members, and now the Official Charts Company has revealed that the Facebook campaign has had a huge impact.

According to the Official Charts Company, the number of streams and sales has got Cocker's single to 87 in the UK Singles Chart, and is only 5,000 sales away from entering the UK Top 40.

Best Fit has also learned that Spotify has seen a staggering 19,182% increase in UK streams since last Monday, and a 1,100% increase in the US.

The song's popularity was reignited following the General Election result earlier this month.

Jarvis Cocker has said he'll donate all proceeds from the recent spike in sales to Shelter.

The Christmas Number One single will be announced on Friday (20 December) at 5.45pm GMT. Jarvis Cocker is up against Stormzy, LadBaby, and some classic Christmas songs.