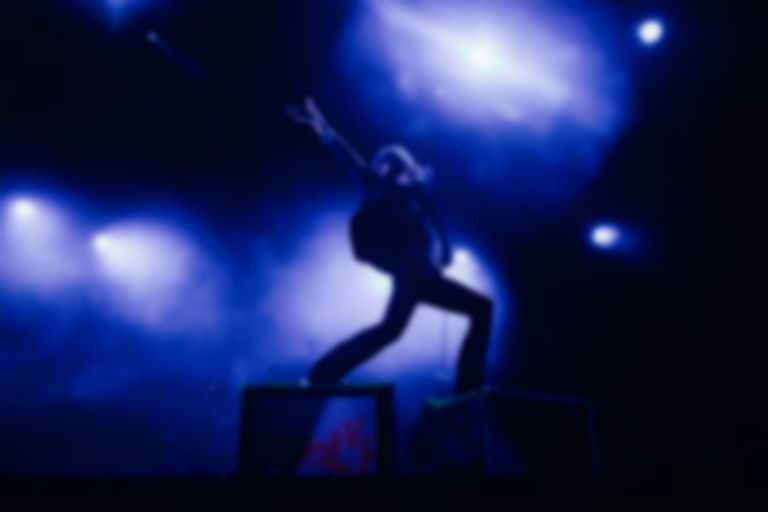 A public Facebook group launched to get Jarvis Cocker's "Running The World" single to Number One for Christmas is actually helping it climb the charts.

"Running The World" was originally released in 2006, and has seen a spike in listens following the result of this month's General Election.

The song sees Jarvis Cocker singing "Cunts are still running the world" - a line that many British citizens can relate to.

Two fans, Michael Hall and Darcie Molina, have since launched a public Facebook group to try and get "Running The World" to Number One on the UK Singles Chart in time for Christmas.

As it stands, the group currently has over 21,000 members, and the group has managed to get the track to Number Three on the iTunes download and streaming charts.

Speaking to Clash about the Facebook group, Hall says, "We started talking about the perfect song to soundtrack this coming Christmas - this came up, humorously of course, and we decided we'd start a Facebook group to see if anyone else was interested in doing something to show solidarity on the left after such a disastrous election result. The one thing all reasonable human beings can agree on is the sentiment of this song."

Hall also revealed that Jarvis Cocker is aware of the campaign, "one of our group members spoke to him in person and apparently he was taken aback but seemed pleased by the gesture."

If Cocker's "Running The World" does get the top spot on the Singles Chart for Christmas, the team behind the Facebook campaign will donate to the Trussel Trust, a charity who work with foodbanks in the UK.

Find the group on Facebook. Jarvis Cocker has also said he'll donate all proceeds from this week's sales will be donated to Shelter.