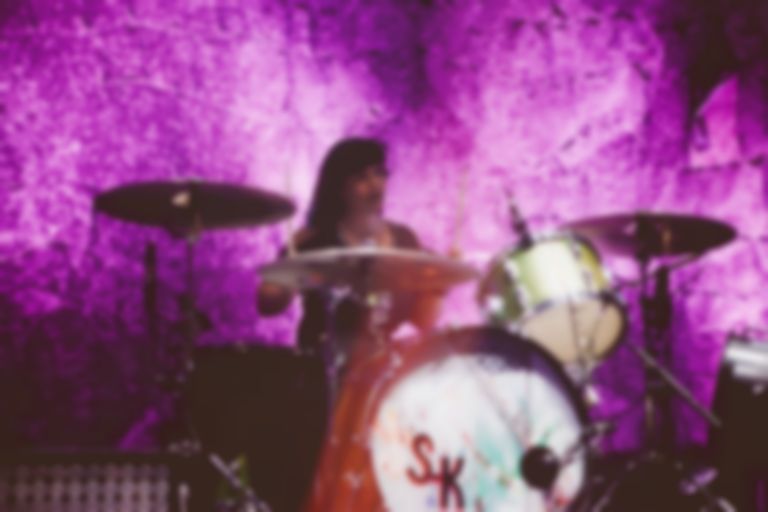 Janet Weiss, the former drummer of Sleater-Kinney, has discussed her exit from the band on a new episode of The Trap Set with Joe Wong podcast.

Back in July, Weiss shared a statement revealing that she was leaving the band, and explained that it was because the band was "heading in a new direction and it is time for me to move on."

Since her departure, Sleater-Kinney went on to release their The Center Won't Hold album, and then they returned last month with new single "ANIMAL".

On a new episode of The Trap Set with Joe Wong podcast, Weiss has opened up about her departure, revealing, "The rules changed within the band, and they told me the rules changed. I said, 'Am I just the drummer now?' They said yes. And I said, 'Can you tell me if I am still a creative equal in the band?' And they said no. So, I left."

Weiss adds, "I thought about it a lot. I mean, I will never play with two people like that again. They are totally unique, incredible, intuitive players. It’s a lot to walk away from. It’s my sisters, my family. But I couldn’t be in that band and have it not be equal, especially with what it represents to me. It represents equality… How can we be fighting for equality and not have it in our band; it just became a disconnect."

Speaking about her former bandmates, Weiss says, "I don’t think [Brownstein and Tucker] saw it like that. They’re not evil people, I just think the two of them are so connected and they really agree on almost everything, they just thought, 'We’re gonna take this band somewhere and we want to be in charge of that, the two of us.' I think I was a threat to where they wanted the band to go, and who I am, and that felt bad to me."

Explaining her thoughts on their latest album, which Weiss drummed on, and St. Vincent produced, Weiss says, "The new record was made sort of without me and it would have been challenging to get up there on stage and deliver those songs like they were mine, when they weren’t mine at all. It just got real lonely for me."

Reflecting on the difficult situation, Weiss adds, "As band mates and partners and people I’ve had a relationship with all this time, I wanted to be not a threat and not someone to hold at arm’s length, but someone to embrace and to go together where we wanted to go. But they had very specific ideas of what they wanted, and I just didn’t fit anymore. We couldn’t get on the same page. It was really hard, it was not something I took lightly at all… But I love them and they seem happy; they’re doing the thing the way they want to do it. It doesn’t have to be the three of us; it could be this pure thing with the two of them."

Listen to the full episode of The Trap Set with Joe Wong on Apple Music now.