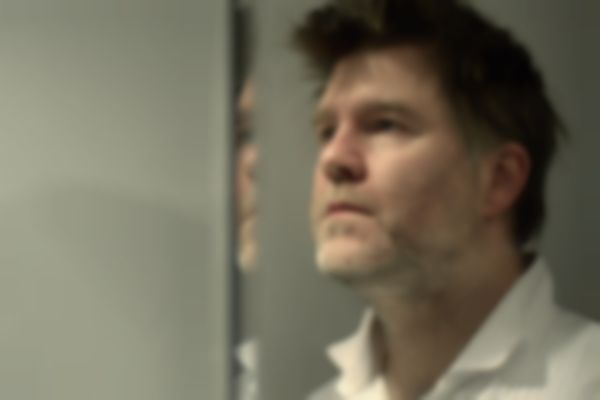 LCD Soundsystem frontman James Murphy has been full of ideas since his former band called it a day. When not directing short films, remixing David Bowie and designing his very own soundsystem, he’s been planning on turning the New York subway into a multi-station symphony.

“I’ve been fighting for 14 years to get all the subway turnstiles to make music,” Murphy told Sound Opinion. “I want to make every station in New York have a different set of dominant keys, so that people who grow up will later on in life hear a piece of music and say, ‘Oh, that’s like Union Square’.”

Murphy says he’s been pushing Mayor Bloomberg to support the idea but to no success. But he remains optimistic with a new mayor of the city set to take over.

He added: “It’s such a brutal city. I think one little gift of kindness would be nice.”

Listen to the clip beneath, via Pigeons and Planes.