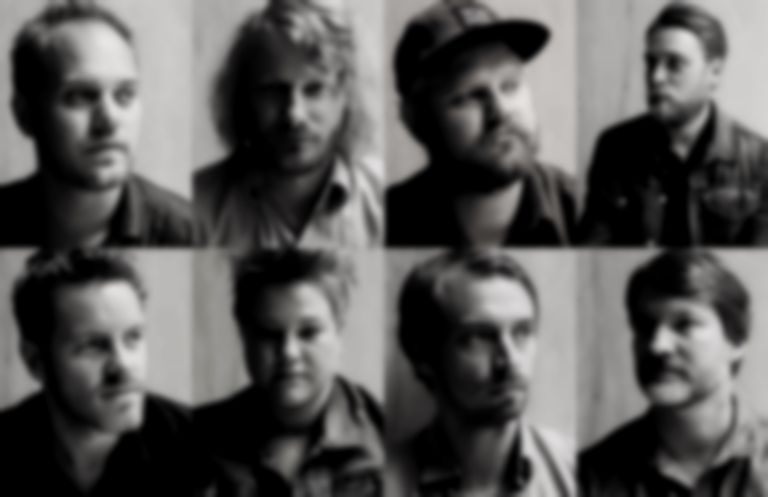 Norwegian eight-piece instrumental group Jaga Jazzist have shared "Tomita", the second single to be lifted from their first LP in five years, Pyramid.

"Tomita" lands after February's lead single "Spiral Era", and is accompanied by a visual directed and animated by Jengo that pays homage to Japanese composer Isao Tomita.

Pyramid will follow on from Jaga Jazzist's 2015 LP Starfire. Group co-founder Lars Horntveth says of their forthcoming album, "I felt that this album is a small symphony, each part containing its own rooms to explore."

"Tomita" is out now, Jaga Jazzist's Pyramid album will arrive 7 August via Brainfeeder, and is available to pre-order now.