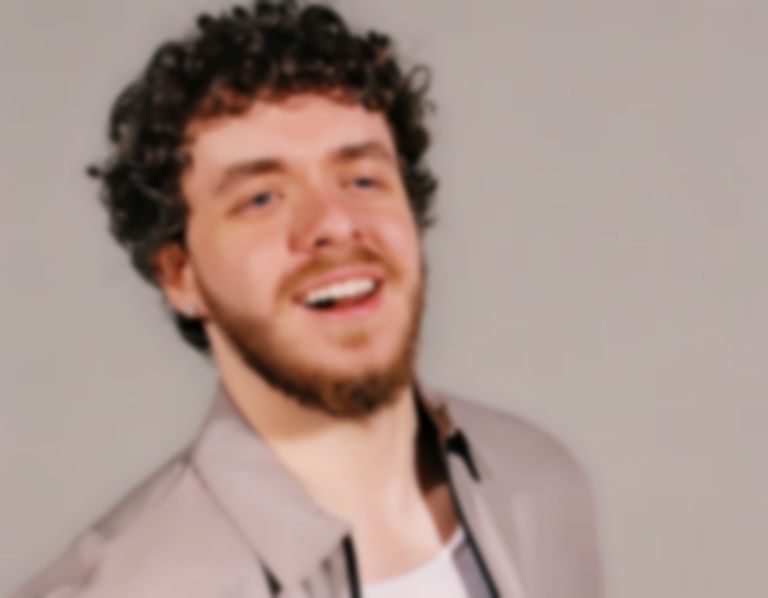 Jack Harlow has returned with fresh cut "Nail Tech", which marks his first outing of 2022.

"Nail Tech" is the first new release from the rapstar since he teamed up with Pooh Shiesty on "SUVs (Black on Black)" last August, and is teamed with a video co-directed by Frank Borin (Lil Nas X, Cardi B) and Harlow.

As well as returning with "Nail Tech" this week, Harlow was announced as the latest brand ambassador for New Balance.